This project included pre-production, resources, subjects as well as video crew dispatch and video shooting all handled by TOFU Media Japan. Files were delivered to our media client directly after filming was concluded. Post-production completed by Eater, Vox Media. This video is an example of how TOFU Media Japan partners with large digital media companies acting as a base or extension for companies seeking video content in Japan. 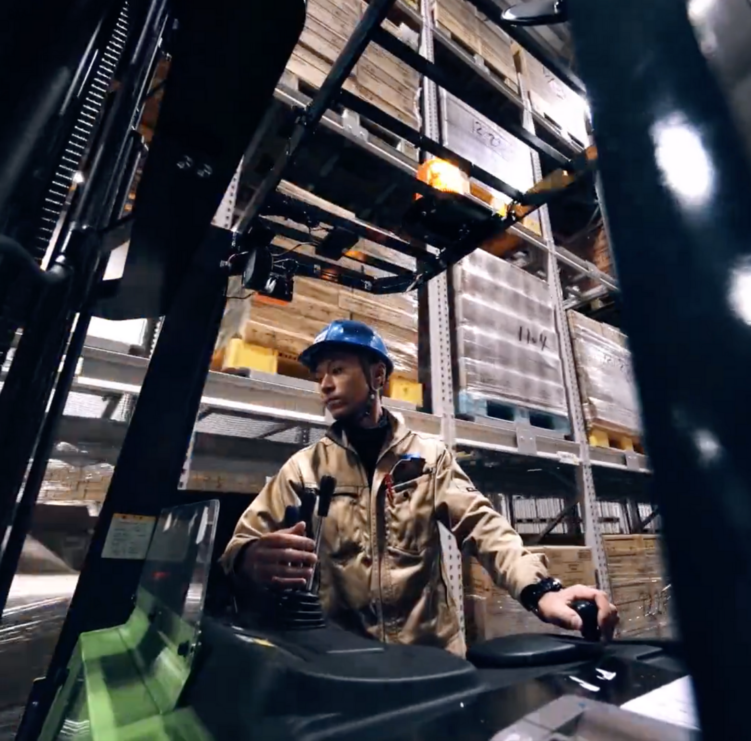 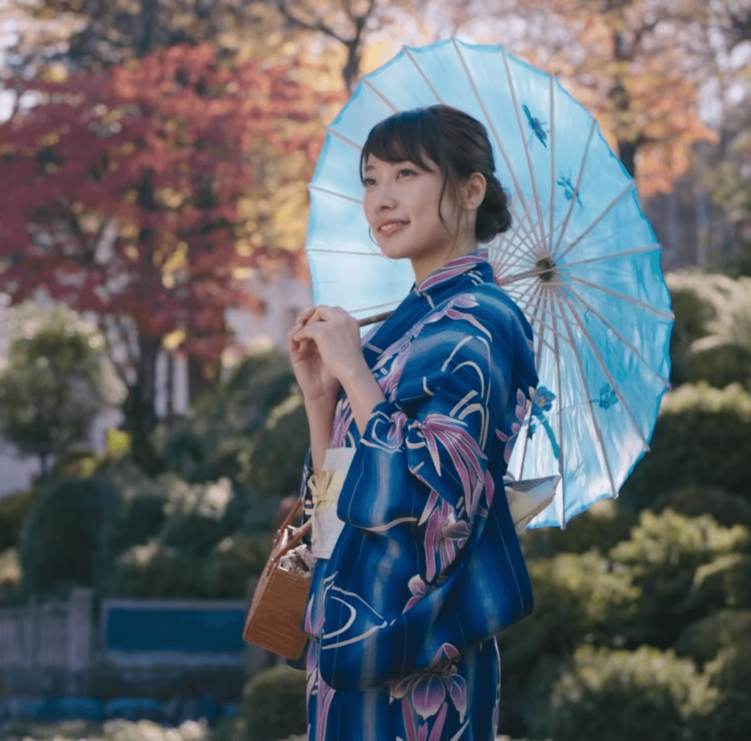 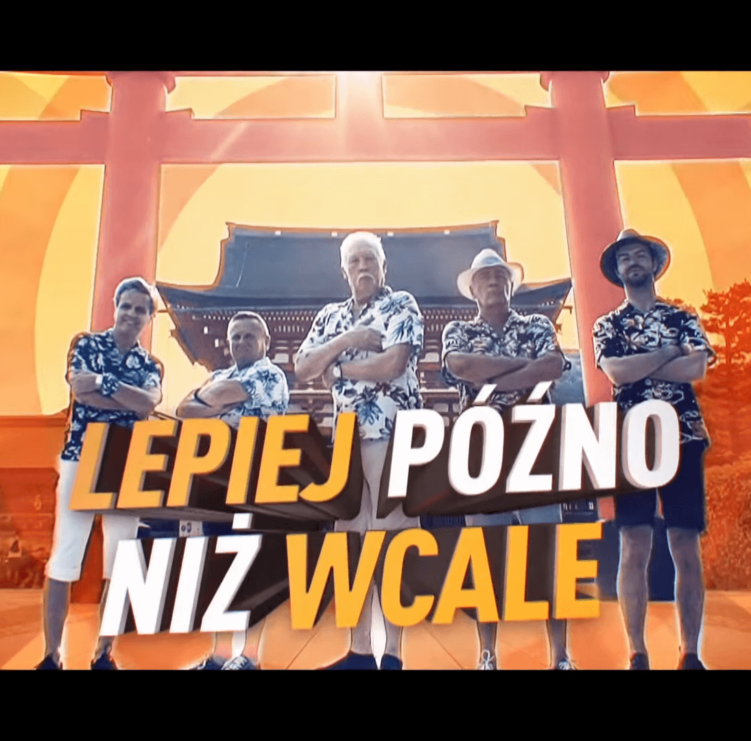 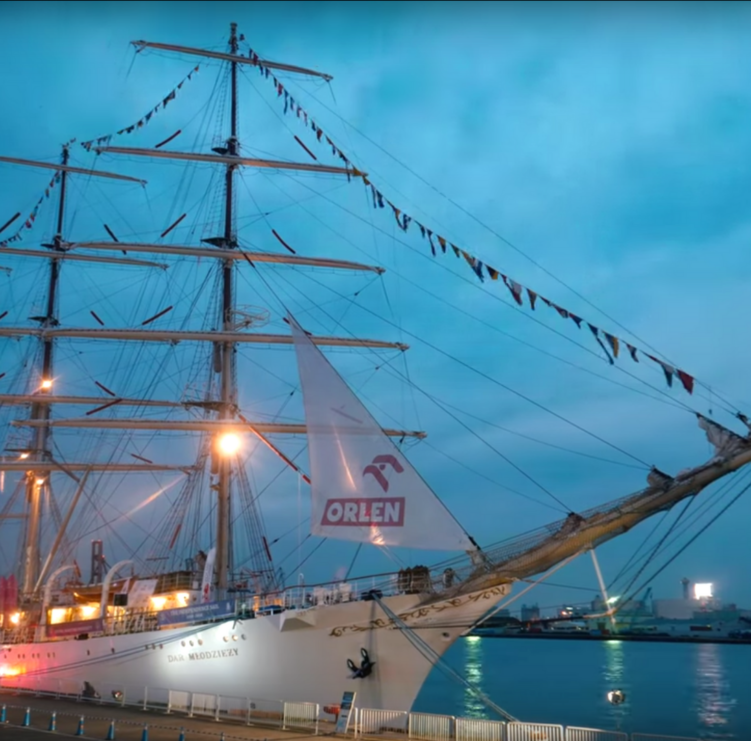 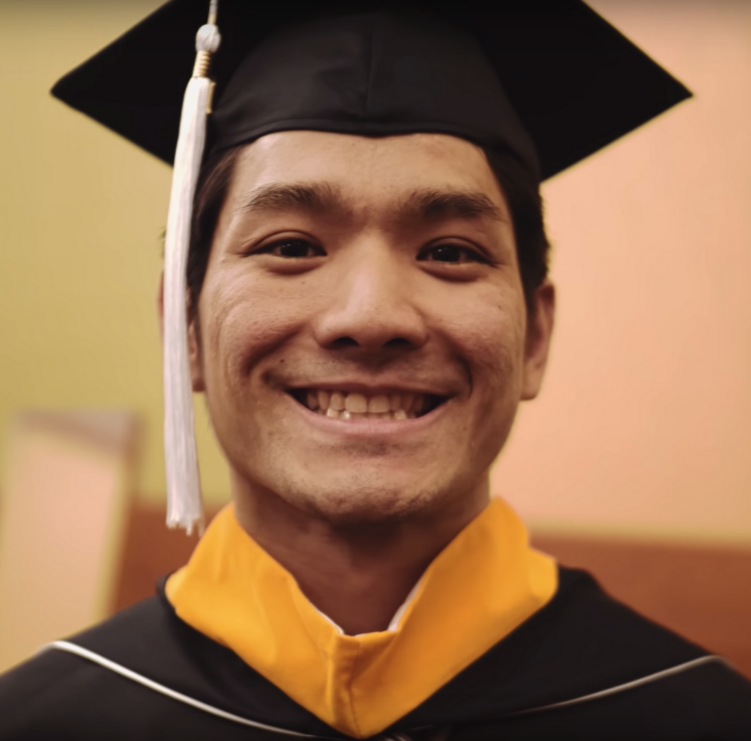 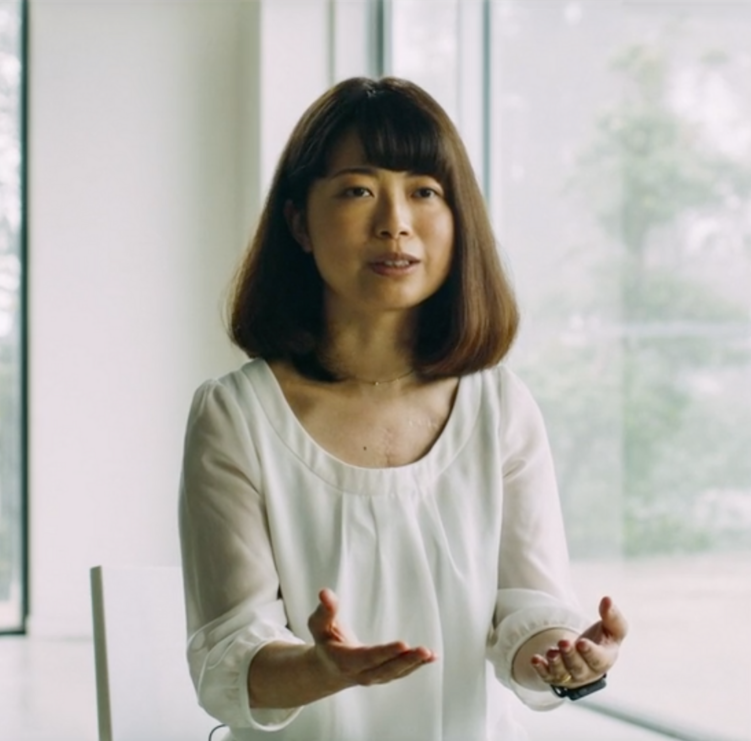